Many new condominiums and office towers are planned for downtown Mississauga over the next few years.

But Mississauga city officials are also trying to make sure there is enough green space for people to enjoy.

With this in mind, the City intends to build two new parks in the downtown area and to expand and improve two others. All four are located just a few blocks from the Square One Mall.

As authorities seek to improve John “Bud” Cleary and Zonta Meadows parks and build new parks at Webb Dr./Redmond Rd. and Kariya Dr./Elm Dr. W., they are seeking public comment on the preliminary designs for each green space project. 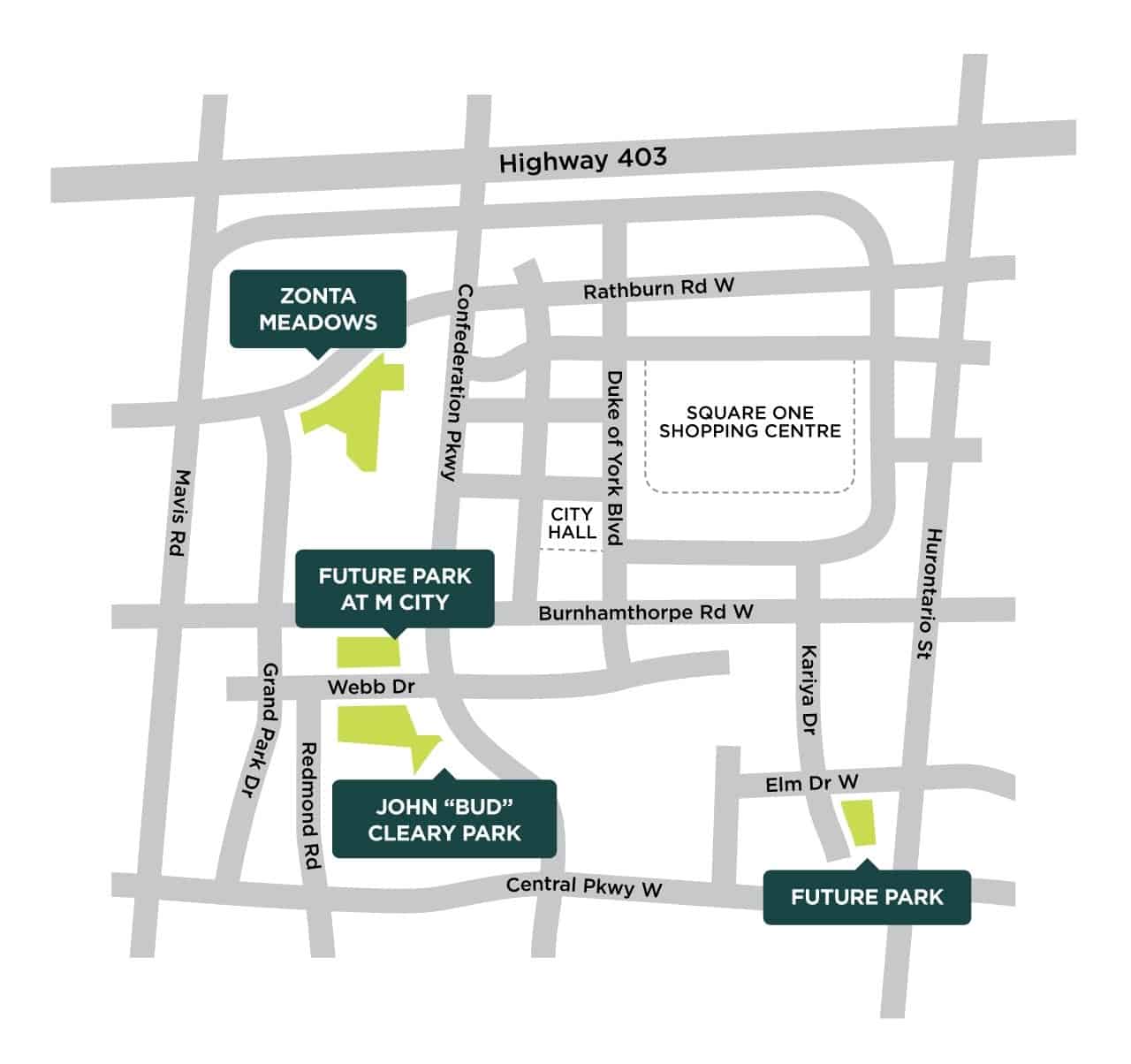 The City has made an online survey available to residents and others to complete by July 10.

During a consultation with members of the public in 2020, Mississauga officials were told that residents “want to see additional park facilities, natural features, and trails.”

Officials say the feedback has and will continue to inform the design of the park.

One of the planned parks will be located on Webb Dr., directly across from John “Bud” Cleary Park, while the other will be located several blocks east on Elm Dr. W. (at Kariya Dr. .). 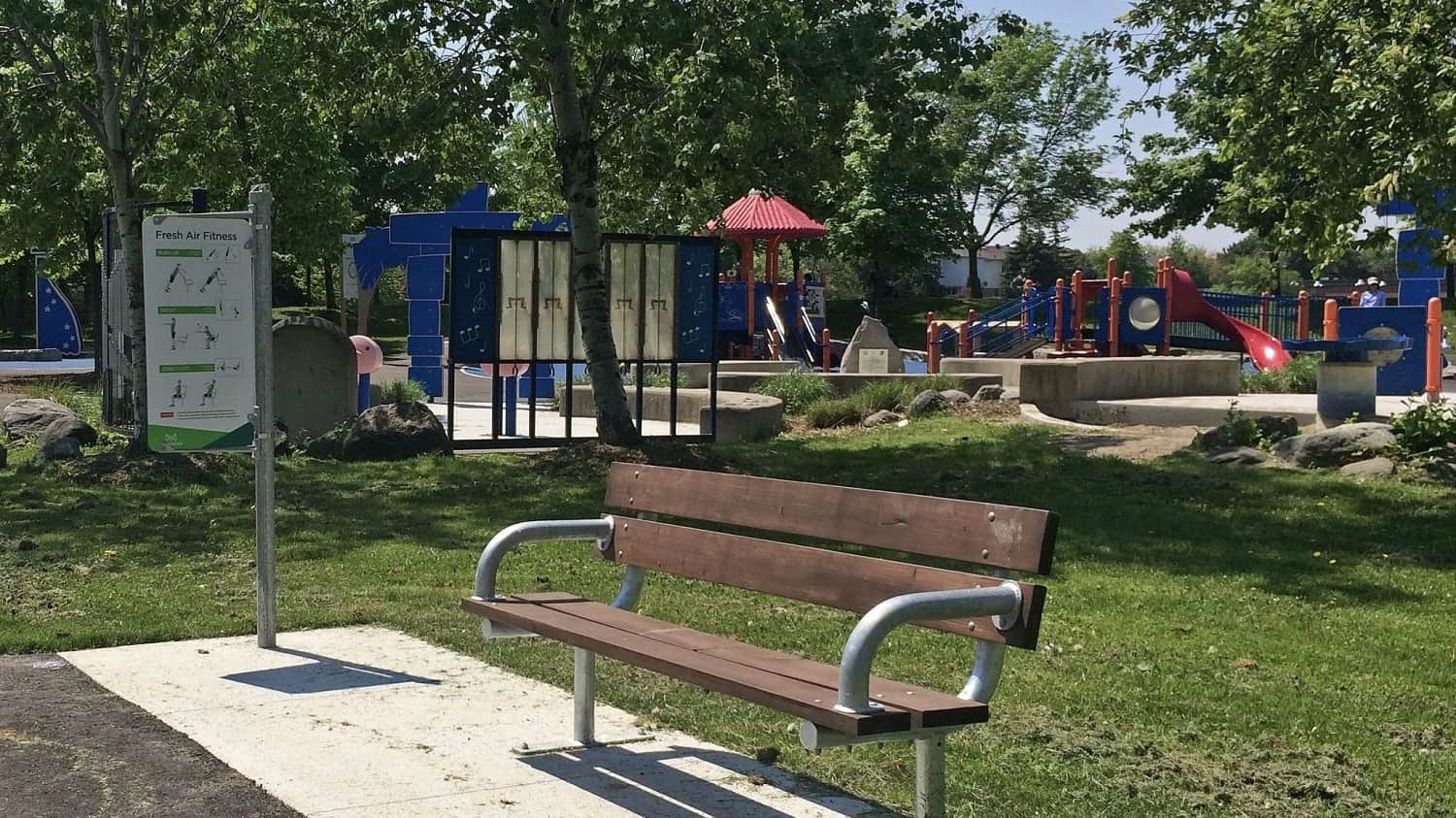